It was one of those days that fox hunters dream of, cold and clear with a slight breeze. My hunting buddy Ken Deters and I were watching a red fox work his way up a fence line half a mile away. It was headed for a small patch of unpicked corn where we were confident he would stop for a midday siesta. Our predictions were right; he entered the corn field and never came out. Ken pulled on his white coveralls, looked at me with a gleam in his eye, and said, "Let me try out your new .17". 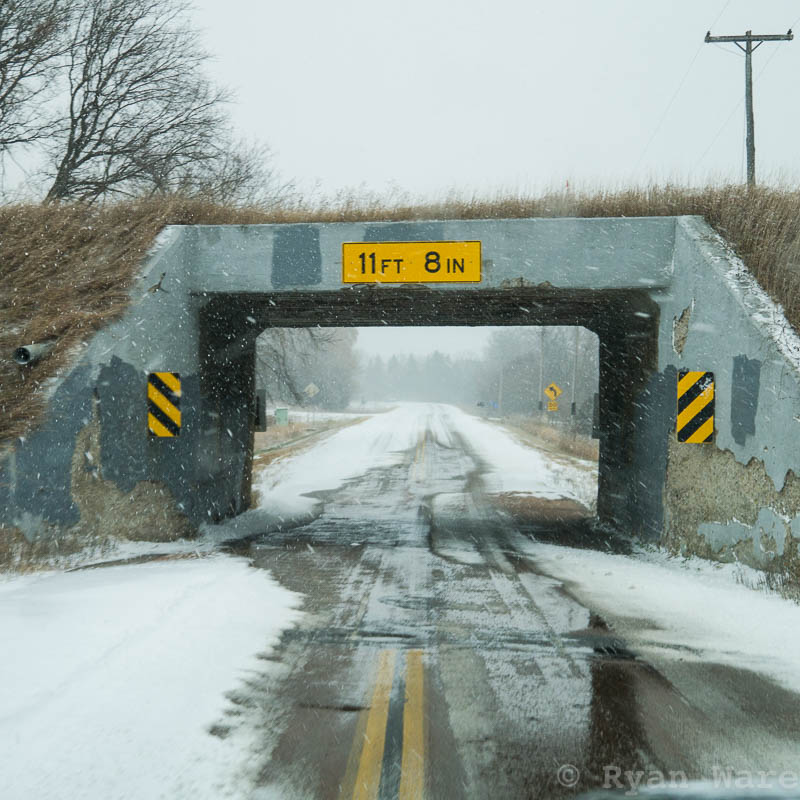 I laughed and pulled out my 700 chambered for the .17 Remington and equipped with a Leupold 6.5-20x scope and a Harris bipod and handed it to him. After a long stalk, Ken was able to connect on the sleeping fox with a 190-yard shot. As an added bonus, when he went to pick up the fox he spotted a coyote that apparently also had been sleeping in the corn and had been awakened by the shot. Ken connected on the coyote with a 100-yard shot. Although he was dead tired from carrying both animals in the deep snow, he was grinning from ear to ear. We examined both animals, and we were unable to initially find any entry wound. It wasn't until we had skinned them out that we were able to find the tiny entrance wound. The bullets had disintegrated inside the animals, resulting in absolutely no hide damage.

To back up a bit, Ken I live for fox and coyote hunting in southeast South Dakota and southwest Minnesota. Up to the previously mentioned hunt, both of us had used .22-250s exclusively for predator hunting. The .22-250 performed nicely on coyotes, but we encountered hide damage on the thin skinned fox no matter what bullet we used. Needless to say, stitching hides is low on our priority list. After extensive research and reading excellent articles written by Tim Holien and Mike Johnson on their success with the .17 Remington, I subsequently purchased a new Remington 700 in that caliber. After tuning up the factory trigger, I took the rifle out to the local benchrest club (Dakota Bench Rest Shooters) to break in the barrel and sight it in.

After working up several different loads for the .17, I have come to the following conclusions:

The .17 Remington is a somewhat finicky caliber that requires considerable patience in developing the perfect load.

Slight variances in powder charges or different brands of primers can affect its performance drastically in comparison to other caliber's.

Don't be afraid to experiment with different powder, bullet, and primer combinations. Ken an I have used several brands of .17 caliber bullets which include Hammett, Berger, and Hornady, and found they all perform well. The Hammett and Berger bullets have distinct accuracy advantages, in addition to having a wide selection of bullet weights, ranging from 15 to 30 grains. 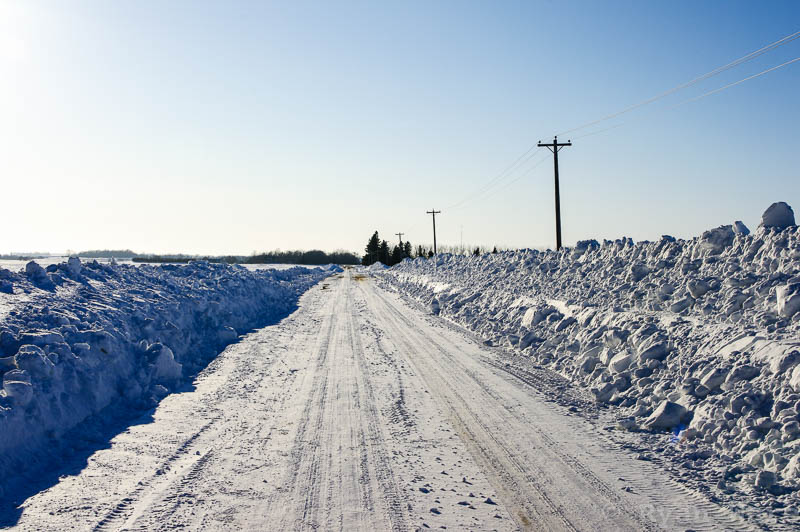 The two powders we have found to work the best are Hodgdon H-414 and IMR 4320. We also used CCI Bench Rest and Federal Bench Rest primers for optimum results. During my first season with the .17, I used a load consisting of 24.5 grains of IMR 4320, Federal Bench Rest primer, and a 25-grain Hornady bullet. This load in my rifle produced 1/2-to 3/4-inch groups, acceptable for factory sporter weight barrel that wasn't free floated. In addition to being an excellent fox and coyote load, it is also deadly on prairie dogs.

After one season, Ken was afflicted with the.17 caliber bug and acquire a Sako varminter and topped it off with a 6-24x Pentax scope. Ken's rifle shoots like a dream with his favorite load: 26 grains H-414 with a 21.9-grain Hammett bullet. This combination produced sub 1/2-inch groups.

After the season was over, I took my rifle to Stan Ware of Stan's SGR Custom Rifles in Westbrook Minnesota to have it rebarreled. Stan installed 26" Shilen select match barrel contoured to the factory Remington varmint barrel. He also lapped the lugs, squared the action, etc. After Stan was finished with the barreled action, I put it in an H-S Precision synthetic stock that was painted in a snow camouflage pattern. After the initial break-in period, I tried several loads and selected one consisting of 25 grains of H-414, Federal Bench Rest primer, and a 25-grain Berger bullet. This load produced an average group in the mid 0.3 with the best group measuring 0.148" at 100 yards. Needless to say, I was extremely pleased with the end result. 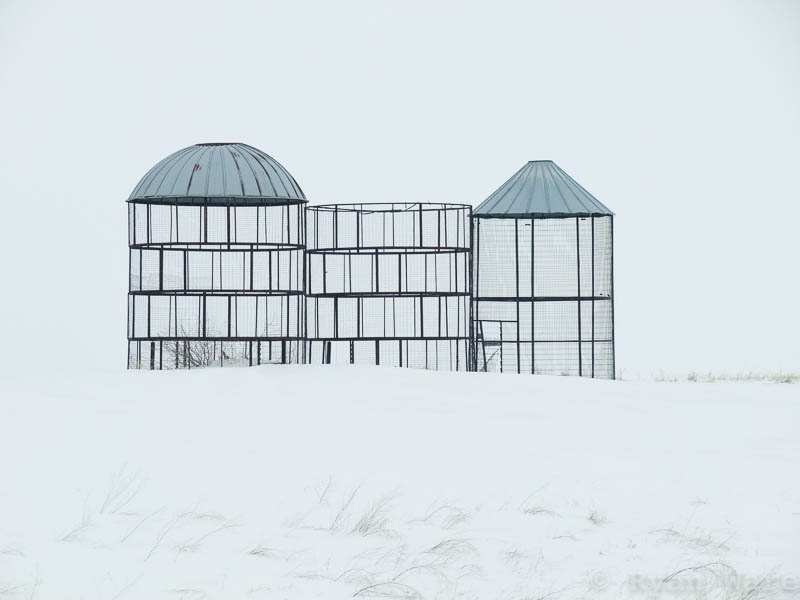 Anyone who is interested in a serious predator rifle that produces accuracy combined with low noise and recoil, plus minimal pelt damage should consider buying a .17 Remington. Your won't be disappointed.

Anyone looking for an excellent gunsmith who is also a helluva nice guy should contact Stan Ware. In addition to being an authorized Remington warranty station, Stan produces beautiful custom rifles. He knows what it takes to make a rifle shoot with extreme accuracy, and I highly recommend him. Happy Hunting!