To Joe and Others that have asked,

In the past few days there has been a thread running on Benchrest Central about the uses of Boron Nitride (BN) or more specifically Hexagonal Boron Nitride (HBN) by us shooters. A few guys have contacted Francis (Dad) and I and have asked for a separate posting with all the info we have gathered so I will try to get it all in and not miss anything.

Boron NitrideFirst let me go back a number of years to the late Nineties. Molybdenum Disulfide (MoS2 or moly) was new on the scene in BR again. It had been tried in the fifties, I have records of it, and it didnt work well then. I have no records of its use between the fifties and the nineties, but that doesnt mean it wasnt tried. 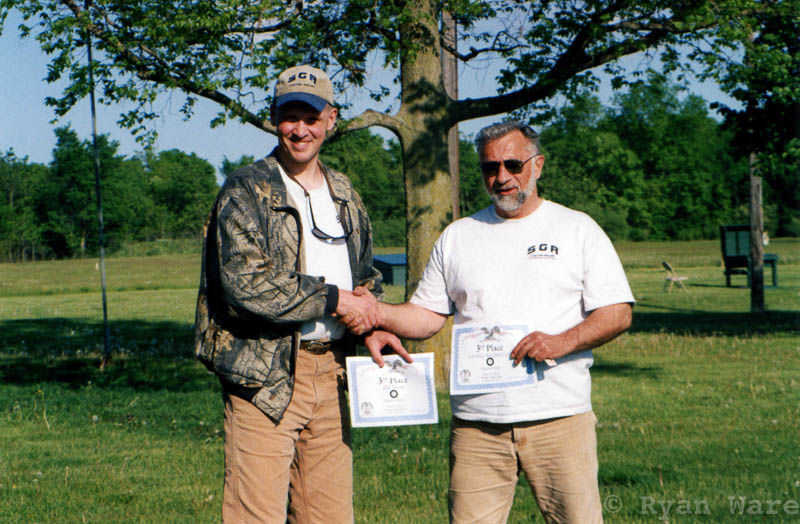 Anyway, Dad and I were competing in both group (NBRSA) and Score with (IBS) in the late nineties and we were question many times on weather we thought we would try moly. We both considered it and decided not to mess with it. There were cleaning issues that were different than our regular regimen of bore cleaning. We clean our bores after every relay; the use of moly would allow us to shoot all day without cleaning and having copper fouling. What about removing carbon fouling from the burned powder? What about fouling from the moly that would take time after the day was over to remove? We considered moly and decided against it.

In the meantime a number of shooters were cleaning their bores and then treating them with Lock-Ease to pre-lube the barrel after cleaning but before the first shot. Stan Buctel was selling a mixture of Colloidal Graphite in an alcohol suspension that was acquired from Acheson Colloids. Another product available was Penephite which was a mixture of colloidal graphite in an oil suspension available from Kano Labs, the makers of Kroil. We used the Penephite to prelube our barrels and it works quite well. Our experience has been that after thoroughly cleaning your bore, you can run a patch or two of Penephite down your barrel to prelube then when you go to the line you have to shoot fewer fouling shots before one can be trusted as the true impact. Our experience has been about the third shot can be trusted with this application. 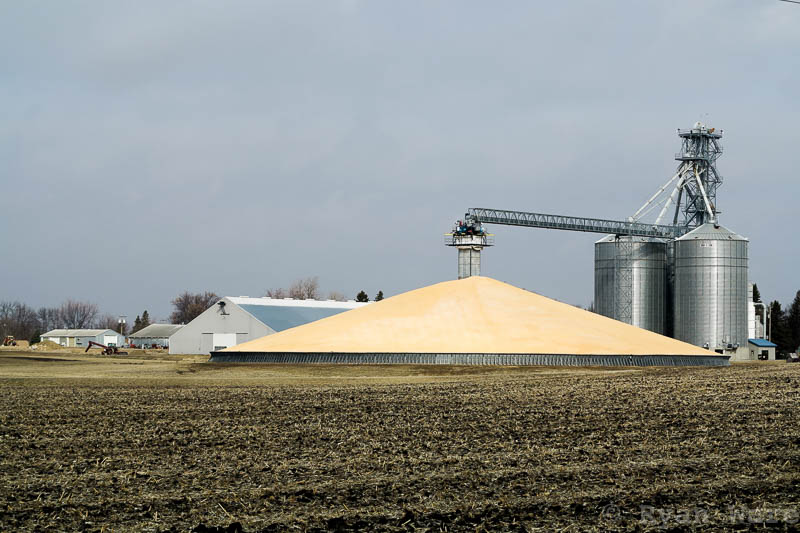 About the same time Danzac or Tungsten Disulfide (WS2) was being used and campaigned by Kinkaid and a few others about as successfully as moly. The WS2 required one less step to coat bullets, it did not require the application of carnauba wax. You would simply clean and dry the bullets then tumble them in WS2, then lightly shake them in a towel to remove excess. The WS2 would stick to the bullets without carnauba wax. Also WS2 would clean out of a barrel much easier than the moly and it didnt require JB bore paste to get it out of the barrel. After a year of watching WS2 being used we decided to give it a try. It worked well and in our PPC barrels we noticed that we needed less effort to clean the copper fouling out, or that there was less copper fouling in the bore. In the .30 BR barrels we noticed the same thing and that we were able to keep our barrels in great shooting condition for 2 to 3 relays before cleaning was required. We cleaned every relay though, because you only now if its going to spray a shot when youre at the line. In our thought process, it was better to clean too often, than to find out at the line that you werent cleaning enough. 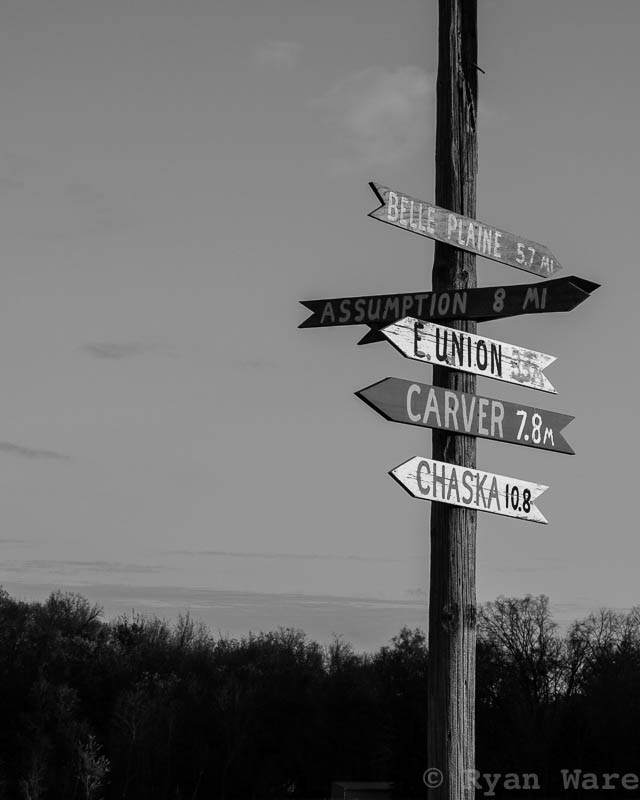 So for a number of years we would continue to use Penephite after our cleaning and preparation process and use WS2 for coating our bullets. I was on the phone with Randy Robinett one day, well a couple of hours of one day anyway, I was ordering bullets and discussing our uses with WS2 with him and he mentioned that his good friend and ours too, Mike Bigelow was using HBN to coat bullets and that he had just tried it that past year with some good success. As Randy had described it, Mike is still beating all of us as he had before, but he is doing it in a cleaner more healthy way. HBN as Randy described to me is used also in the cosmetic industry and has fewer health warnings when compared to moly or WS2. HBN as I have seen it, is described as a minor irritant from airborne dust particles. So I called Mike and the scoop directly from him. Mike had been coating his bullets with HBN the same way we had with WS2, just clean them in acetone (well vented area), let them dry, tumble them in #4 steel shot for about 25 minutes, and then sift them, and shake them through a towel to remove excess powder. A half a tip of a medium flat screwdriver holds enough powder to coat 100 .30 cal bullets. The other thing that mike mentioned is that he would rub some HBN on his leather bags to allow the rifle to slide smoothly. He claimed that there is no substitute that he has found for how well the rifle slid in the bags (sorry Dave D). I use Dave Dohrmans bags and have not needed to try the HBN for that but I trust Mikes word his equipment is top notch and he is tough to beat. From Mike Bigelow I got information on getting HBN from Momentive Performance Materials. In looking at their website I found the HCPL Grade that Mike had mentioned. I called Jon Leist at Momentive, we had a nice talk about our uses, and soon thereafter a pound of HBN HCPL grade was on the way. 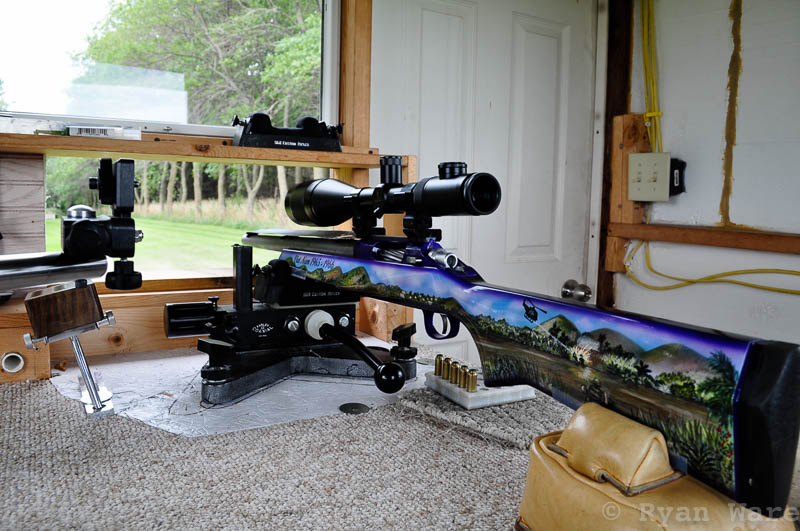 We coated our bullets the exact way Mike had described, which was how we had been barrel set up in millcoating with WS2. Now our bullets have a slightly white sheen to them with kind of like a pearl coat. They are so slippery it takes a little practice to pick them up and not drop them on the trailer floor. What have we notice down range? Nothing different from WS2 other than the black ring on your target around the bullet hole is now white or nonexistent. Our barrels clean just as clean as with WS2. Your hands arent black at the end of the day of shooting and that might be the most important part. Im a Union Ironworker by trade and I work in some of the dirtiest places that Mike Rowe would ever be caught in for one day, I do it for a career. Steel mills, Slag pits, Coal bunkers, Coal Furnaces, etc. what I have found is that no matter how much protection you wear, if you work with it you will breath it. HBN HCPL according to the MSDS is not as harmful to your respiration system as WS2 or moly. We have used HBN HCPL for 2 years now and are happy with it.

Lets not get anything wrong here, we are taking absolutely no credit for any of the above mentioned uses for Moly, HBN, WS2, Penephite, or Lock-Ease. I am simply listing our experiences and uses with such items. 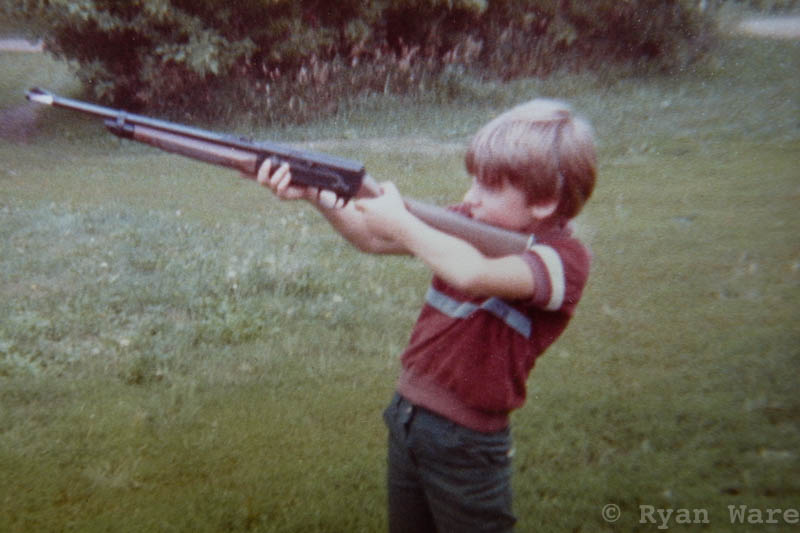 Last summer while cleaning and pre-lubricating one of my rifles this thought hit me. Im cleaning my barrel to the best of my ability and removing carbon fouling and very little copper out of my barrel. How I judge that the carbon and copper has been removed is the blackish streaks on the patches that pass through the bore. Then when my barrel is as clean as I consider it needs to be, I add two patches soaked with Penephite (black) back into the barrel. HBN is very slippery, I mentioned dropping bullets? Why not replace the Penephite with HBN and in turn add less (black or bad) indications into our rifle barrels. HBN also has been the absolute most slippery substance we have used for anything. If Penephite was used because it was slippery wouldnt HBN be better? When we got home from that shoot we called Jon Leist again, and talked to him about mixing HBN and 90% alcohol for a suspension agent to pre-lube our barrels. He though it sounded great but that the AC6111 Grade HBN would be better for this use. It would stand up in the alcohol suspension and cling to the barrel when passed through on a patch. I have not seen AC6111 in Momentives website, but it is available from John. We got some from Jonn and mixed it in alcohol 90%. We use about one Tablespoon in 16 ounces of alcohol. It has to be shaken each time you use it because the HBN does settle. [edited: 5/26/2013 due to the authors clarification found here originally the article stated teaspoon rather than Tablespoon 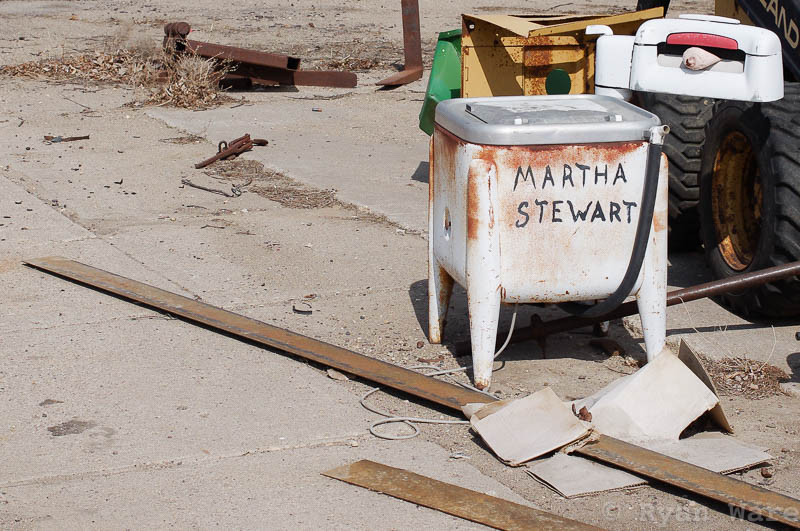 We started using it this fall and what we have noticed is that now that first shot fired out of a clean and pre-lubed barrel can be trusted as the true impact point. We use tuners so now I got to the line, fire two shots judge my group for vertical, adjust the tuner as needed or not, and after tune has been achieved go to my record targets. This use has saved us in time at the bench and bullets in the backstop.

I hope all my recollections have been correct and I hope I have given credit where credit was due. But mostly I hope you enjoyed this post.

Below are a few reference links