From Dropped Barrels to Crowns

This started today while I was looking for a micrometer that I had laid down while going to answer the phone…. I did find the mic, but it cost enough in time to buy at least another good one. I am not sure if this is the first or last stage of Alzheimer's but one sure thing….. I have it. 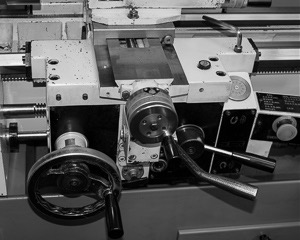 Anyway, it all took place in about 1983 when SGR had just gone into business full time. My father who was a smith, had passed away. I had worked for him whenever and every chance I could muster up. I had just completed a 250 Savage barrel for a 700 Rem and was proud as a peacock. It really looked great and best yet I was on time with the customer. Dad would have been proud of me. I laid the barrel on the bench and turned around to clean up the lathe and suddenly a loud crash as the barrel had fallen off and hit the cement floor hard. I looked it over and could only find one ding on it at the muzzle end and it didn't hurt the crown. I chucked it up in the lathe and was I in for a surprised when I turned on the lathe….. it looked like the waves on lake Okabena during a wind advisory. Now what ?

Lathe After much pondering I decided to call Boots Obermeyer the barrel maker who made it and get his opinion. If any of you people know Boots, you know that he is as long winded as Randy Robinett. Don't get me wrong here, I do like talking to Randy or Boots because both go very deep into whatever subject is at hand and you can come away with some valuable knowledge that you won't get in any book. 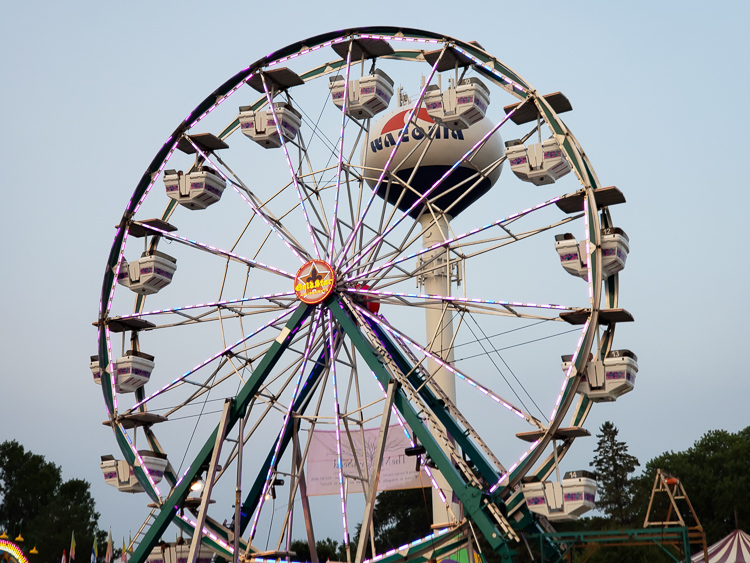 Anyway, I pleaded my case to Boots and after doing so he didn't seem too nervous… He said put in on and test it… I bet it will shoot. Well, I never did. Instead I ordered a new one from him and put that one on and that one did shoot. Well, looking for my micrometer today, I ran across that barrel and had to stop to reminisce about it. I forgot to tell you that the conversation with Boots lasted thru dinner hour and into my afternoon lunch break… we talked about everything from 20 mm barrels he was making for the Army at the time to Crowns.

I remember the crowns because he asked me what I did and I told him that I indicated in just like I was going to chamber it and then go with a 11 degree angle on the barrel with a 60 degree crown that just cuts the lands and cleans up the grooves. There was a long pause and then he said "Son your doing that right" You could have blown me over with a feather…. Here was a barrel maker that was telling me that I was doing it right. My cap no longer fit and a couple of buttons flew off. I will never forget that. One of these days I am going to put that barrel on a 700 and shoot it…. in the mean time ……. where is that @##$$& micrometer, I know its here somewhere.

Stan, I can relate to this – GREAT reminiscence! We need to have you run some of the new BIB 110s or, 88s through that bent Obermeyer! ;) RG