Talking about change in Benchrest

As one looks back at the changes that have happened in the bench rest world and in other areas one has to come up with the the idea that some were good and some were not so good. One only has to look at the automobile business and see some of the biggest changes and not all were good……. for example just lift the hood of any new car and look at it for awhile. It takes some time just to figure out where the dipstick is. Detroit decided that by adding junk it would fix anything. We actually ended up with more rather than less junk. I was always taught that if you can eliminate a part and get whatever you were designing to do all it was intended to do that it was a accomplishment and the change was for the better. Example look at a Model 12 trigger guard… it has many moving parts. The Remington 31 has 9 and each one does two operations. 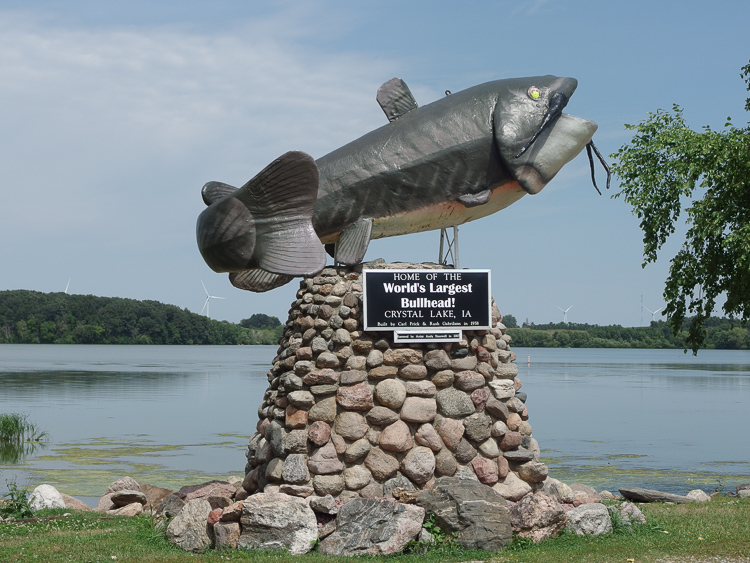 Changes come in different forms also. In a lot of times change is made so the manufacturer can make more money. I can remember back in 1964 when we had a lot of big changes. Winchester told us that the claw was no longer needed and redesigned the model 70. When they got all done with that and other changes I would imagine they cut there machine time in half. The public bought it, well some of the public bought it. The pre-64′s are still worth more. Now, with the introduction of the computer and CNC we can do the claw and the rest of the features in less time and better. So, now we have come complete circle.

One change that I think will be good and further the Bench rest world would be the introduction of fixed scopes and adjustable mounts. I believe that it will eliminate a lot of headaches. As I said above if you eliminate some parts and still get the job done its a good change and is a improvement. The scope has always been one of the the weak links. In looking at some ads for different scopes I see that they claim the socpe will do anything from telling you what time it is to how to prepare and give you a recipe for the animal your shooting. The more goodies the more there is to go wrong. I will also admit that some of it is okay but where does it end ? You just about have to take a learning course in order to comprehend what you see when your looking threw the scope. Lets face it if were looking to squeeze some more accuracy and depenability out of todays bench rifle, I believe this is a good way to do just that. Accuracy is a marriage of many things and I believe this is one of them. 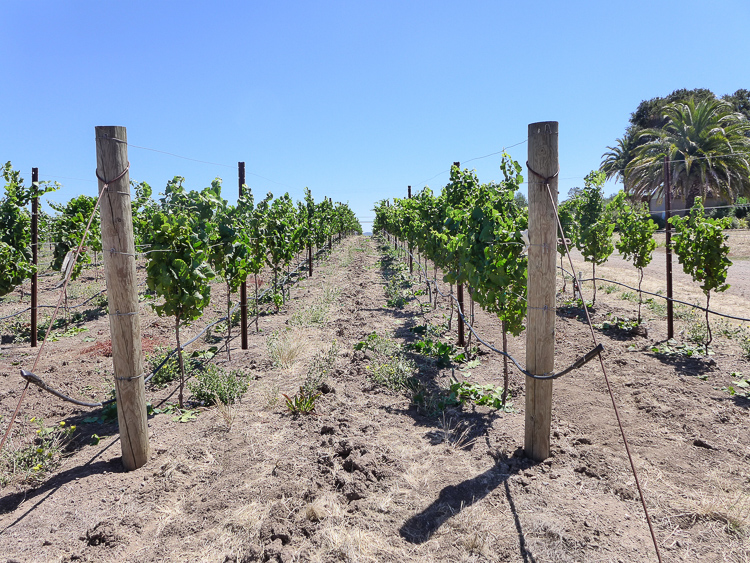 i'm with most of what you said…..but.. i don't like the fixed mounts.. till someone makes a set that as clicks i wont have any. thay just dont work well if you have a yardage change. September 27, 2007 2:51 PM

Always thought hating the "new" Model 70 was a little silly. The bolt style is the same as the "beloved" Model 700, Howa, etc. The pre-64 is a good action, but so is the Mauser and Ruger. Always seemed to me like a sort of cult thing or something. When facing an ugly bear or water buffalo, the security of controlled-round feed might make a difference, but not much anywhere else.

I'm 100% in favor of the "fixed" scope and adjustable bases. Clicks will be necessary to make them usable for anything other than LV/HV point blank. Wish one of the major manufacturers would get into it and try to bring costs down. A non-adjustable Leupold 45X for $750 street price and good mounts for $250-$350 should be doable.