I found it interesting doing some work for a gentleman named Perry Nettle in Arkansas. I printed, sleeved and trued up a 700 action and we got to talking about shooting and it led to his involment with Carlos Hathcock. Perry was nice enough to send me some pictures of Carlos at the shooting school he attended. Perry won the top award of his class at the shooting school.

Here is a some information on Carlos for those who are not familiar with him. Taken from Wikipedia.

Gunnery Sergeant Carlos Norman Hathcock II (May 20, 1942 - February 23, 1999) was a United States Marine Corps sniper with a service record of 93 confirmed kills and more than 300 probable kills during the Vietnam War.[verification needed] Hathcock's record and the extraordinary details of the missions he undertook made him a legend in the Marine Corps. His fame as a sniper and his dedication to long distance shooting led him to become a major developer of the United States Marine Corps Sniper training program. He has, in recent years, also had the honor of having a rifle named after him, a variant of the M21 dubbed the Springfield Armory M25 White Feather. 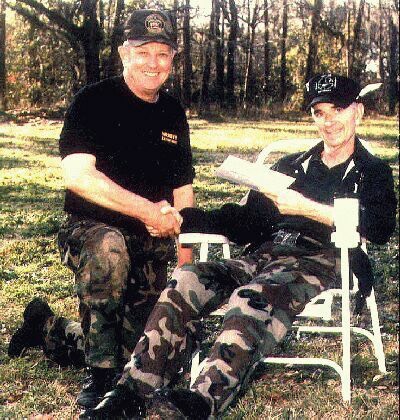 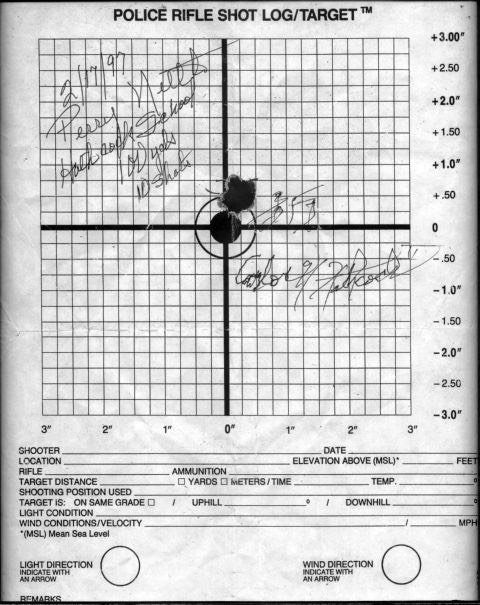