This article is compiled from a great discussion thread on the old forum I thought it would be a make an interesting article.

Steve Grosvenor asked: Just wondering if anybody can point me to where I would find out more info on the 3047. From what I understand it's the near perfect Hunter class caliber? 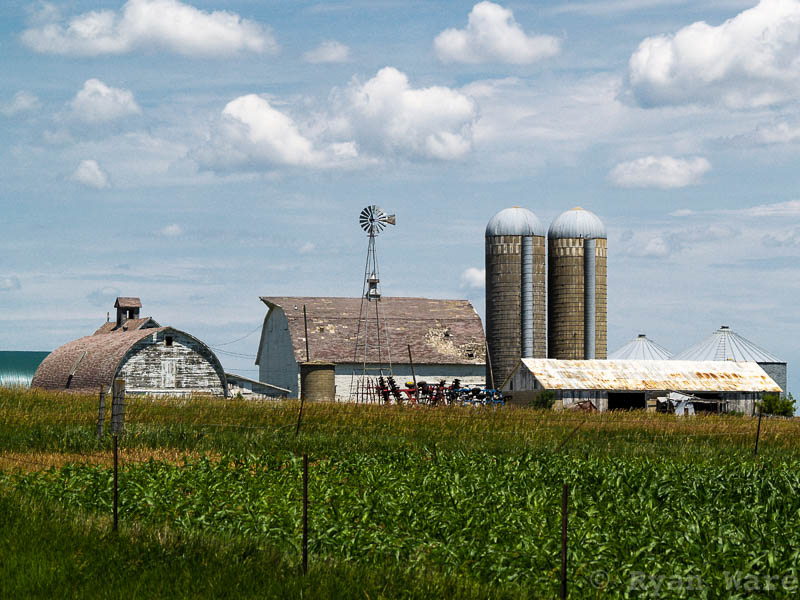 Randy Robinette replied: Steve, you should get plenty of response to this question: the 3047 HBR is the prototypical Hunter Class cartridge it ,and its variants, have dominated the equipment lists since the later about 1985-6. Interestingly, the "new" 6.547 LAPUA casae is simply a "factory" clone of the original 3047 HBR right down to the 30 deg. shoulder angle. Of note, the Lapua case will not actually make a TRUE 47 MM length it's really a 46 MM deal . . . but, I'm splitting frog hairs again ! ;) What, specifically do you want to know regarding this case and its cousins? RG

Steve Grosvenor asked: What is the parent case? what is the water capacity? is it an easy cartridge to work with as far as making cases recoil, could I use 6.5 lapua brass then? Bullet

Randy Robinette replied: Steve, the original parent case was the .300 Savage. Reamers made to accommodate this brass will have a "web" diameter (at the datum point 0.20 ahead of the bolt-face) of 0.466 -0.467: this web Dia is also perfect for the Remington .308 UBR brass (small primer pocket brass, originally intended as the parent stock for the .22BR and 6MM BR chamberings). Some people chose to use either Federal or, Lapua .308 brass reamers intended to use these cases will cut a 0.471 or slightly larger web diameter. This is an issue to sort out, as, for a particular chamber reamer, using the "incorrect" brass will result in unnecessary problems. 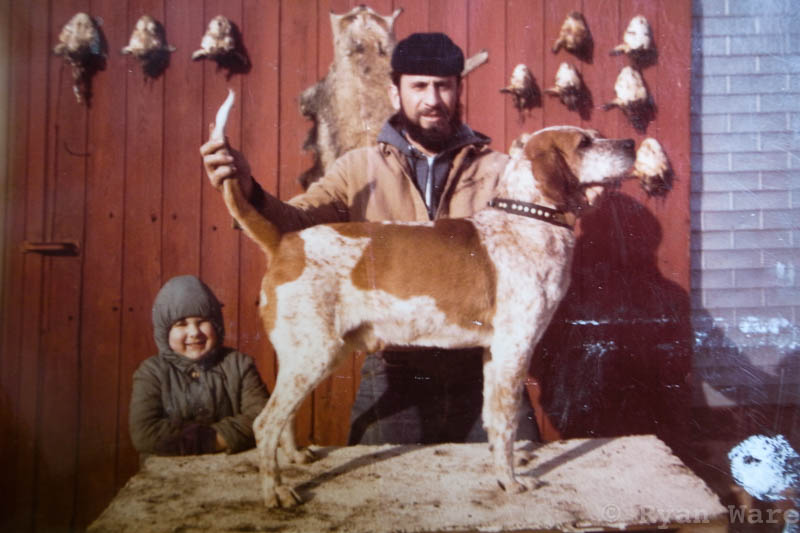 Stan with coonhound Specker and Ryan

Filled to a meniscus, the case capacity is roughly 48 Gr. of H2O (+/- 1/2 Gr.). Like many, I purchased a reamer which will be compatible with the 6.5X47 LAPUA case when necked-up to thirty caliber, it will barely make a true 46MM length . . . but that's no big deal. Some may argue that the small primer pockets of the Lapua offering are a deal wrecker my experience says otherwise. ;) Even though using the .300 Savage brass made for a domesticat, the new LAPUA case should prove even easier to make - a real "no brainer". How precise can a 30X47 be? The last time I took one to a registered group tournament (NBRSA event at Minetonka, MN), complete with a 6X scope, the rig finished 3Rd at 100 Yd, 3Rd at 200 Yd. and 3Rd in the LV Grand AGG . . . if only I could have shot it just a little better. ;)

I wouldn't recommend building one specifically for group shootin' too much recoil but I wouldn't be afaraid to shoot any of my good barrels against any commers either. We've had a number of our VfS competitors shoot 30X47 HBR chambered barrels on their HV rigs and win with them. RG

Then Tom Hencken weighed in: Any one can please correct me on any points following due to being over 50 clouds the memory.

Back in the '80s the .308 with a tight neck dominated the Hunter class. The common load was the 168 Sierra Matchking on top of 41 grains of H4895. Some had good success with IMR 4350. Everything before this was experimental and a part of the learning curve. The .308 became popular through the efforts of Bob Pease and the other Texas and Louisiana shooters who were racking up higher scores all the time. 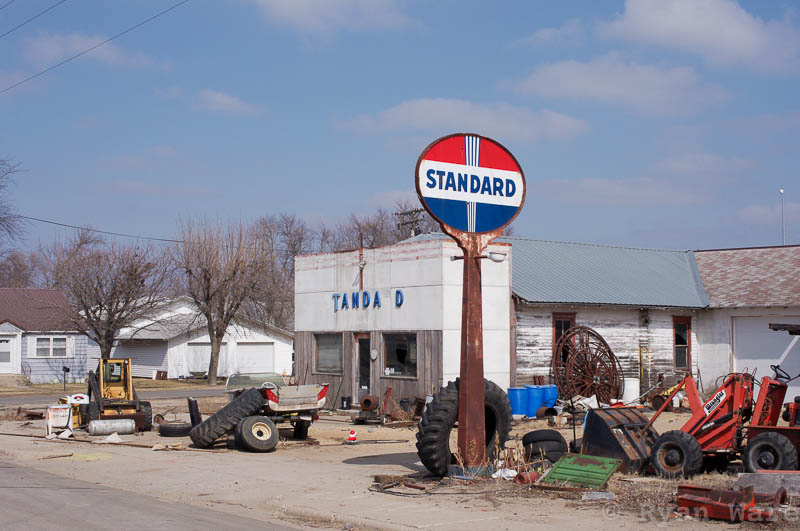 Larry Smart wanted a case without any airspace because the .308 was too spacious. Larry took the .308 shortened through lenghening the neck and sharpening the shoulder and came up with the 30 HBR. This was revolutionary as far as rising scores. Still too much room and slow powders hindered progress. Going with the 300 Savage parent case Larry shortened it to 30 x 47 HBR and had more success. Correct me if I'm wrong I think Guy and Clark were plinking in the late 80s with thier hunter class Remingtons and Guy tried some WW748. It opened up the top tier of consistant 250s at 100 yards. It was the PPC of Hunter Class.

Many personal variations exist now including the 30 x 44, up thru the 30 x 48 with HBR shoulders and various other angles. One of our local shooters uses a short .308 with consistantly great success. Same result just a different path. One of the wonders of the 30 x 47 HBR is it will shoot a wide range of bullet weights with just a powder and barrel twist adjustment. An important note: it wasn't ALL the case that changed Hunter calss because while this developement was occuring wood stocks went out of style and custom bullets were discovered. Without custom bullets the 30 x 47 HBR would not be the hero it is. 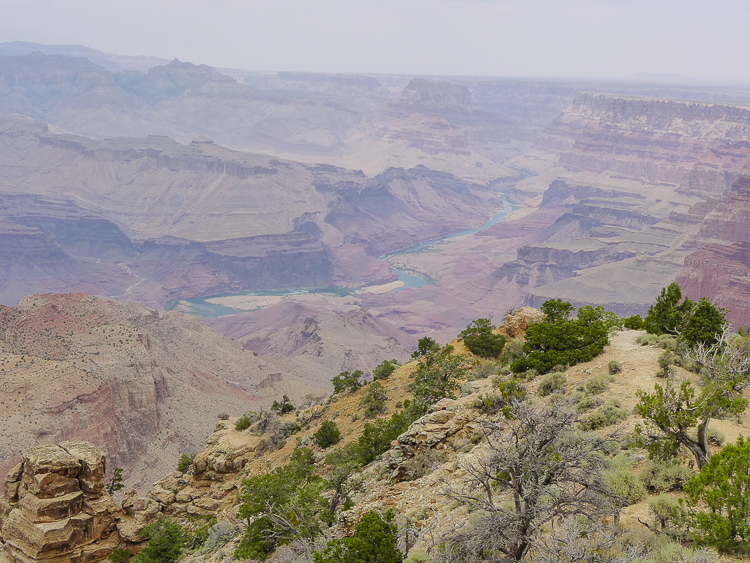 I will add only one thing I believe that Danny Jarvis and Guy Chism initiated the 30X47(.300 Sav. version). Following the success of the 30HBR, which was merely the .308 featuring a 30Deg. shoulder, set-back far enough to establish a neck length of about, 0.350. Danny and Guy began doing the same thing with the .300 Savage case, thus, the 30X47HBR was born! Guy always told me he did it out of, "lazyness" he didn't like doing a lot of case trimming! ;) RG

Aren't we lucky to have an "old timer" like Randy to give us the history. I'm printing it for posterity! I just re-barreled a hunter gun that was a 3047like Randy says ain't no real spec for the case so many variations. I choose to go with a 3046 that is based on the new Lapua 6.547 brass. The reamer cuts a chamber less tapered that the case. I push the shoulder back with my 30BR FL die, neck turn and fire form. The case shrinks some and blows out in the body to mee Hunter gun minimum case capacity. I'd give this a serious look if your are leaning in this direction. greg Then Clark Greene delivered more: The 3047 as I remember it.

When we resumed Hunter class shooting at the St. Louis Bench rest Club in 1976 and entered into TCL competition, we started to look at the scores of more experienced shooters across the country to see what the best cartridges and loads were.

It was very clear to us that the Cajun's in Louisiana were in a class of their own. A couple of trips "down theya" to see how they were doing it indicated you either needed a 308 with 168 grain Sierra bullets or a 6hls with some kind of custom bullet. Most of us at St. Louis had already noticed that the 30 cal. seemed to be a little better at getting X's, so we had some custom 308's built on those awful looking fiberglass stocks that were becoming the rage.

In trying to get the most out of the 308, I remember Wayne Corley complaining that the 308 was a vertical grouping cartridge. Most of us agreed, as we were witnessing the same trend. Looking inside the case we wondered if the air space that was left from less than full loading density with the popular Hodgdon load of 4895 might be the cause. 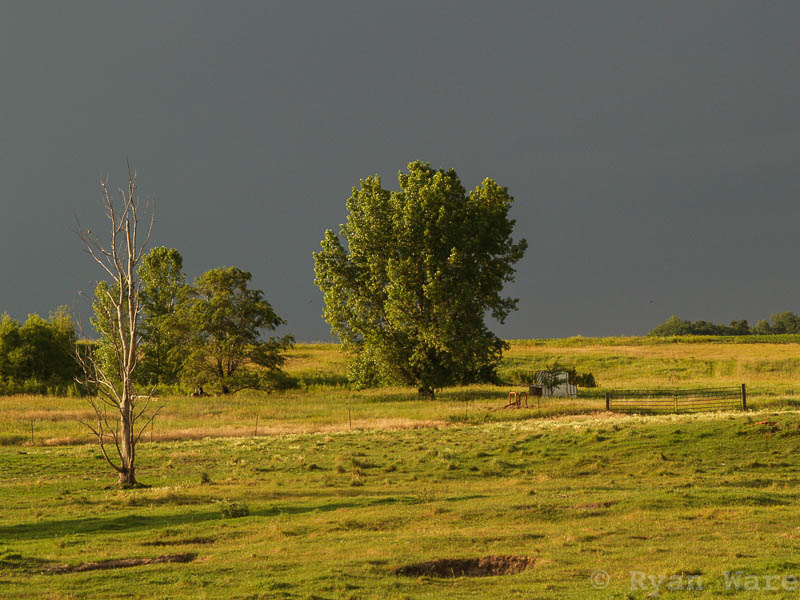 Wayne and I used Dupont 4350 to get full loading density with some success, but we still felt like there might be a better way. So we went to our favorite gunsmith and mentor, Art Freund, with these questions. He had been working on a small capacity 30 cal case for group shooting, but it was too small for Hunter class, but he said he could shorten a 308 to get rid of the air space and be well within the Hunter class volume requirement.

While the rest of us pondered all this, Rich Griffin wadded right in had Art chamber him the first 3047 I had ever heard of. This was about 1982. I was very interested and looked over his shoulder while he was working with it.

Rich is a very good bench rest shooter, but he decided he didn't like shooting a 30 cal. anything, so he had Art ream it out to a full 308 and wholesaled the rifle off. I bought the 3047 dies he had and had Art build me a 3047. I started shooting this case in 1983 with 168 Sierras and I was convinced it was superior to the 308, even with the heavy bullets, but I wasn't a good enough shooter to really show what a good case I knew this was. P4154706.jpg 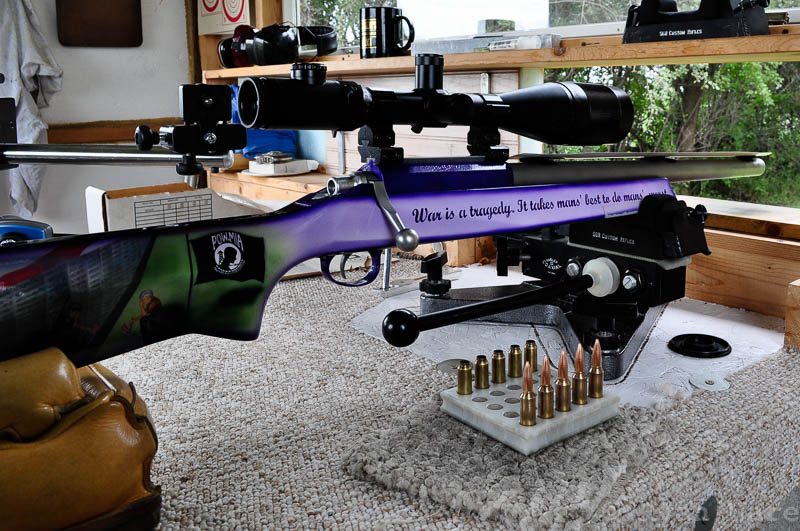 In late 1986 my shooting buddy Guy Chism had just started to make good 150 grain bullets, and when we put them in the 3047 with Hodgdon 4895 there was no doubt we were on to something. I switched to WW748 a short time later. I was lucky enough to win the 1987 Hunter Nationals the following year and Ben Peters won the 1988 Hunter Nationals the next year with one of Art Freunds 3047's.

Guy had been shooting a 30HBR at the time, a cartridge that Dan Jarvis along with Larry Smart had worked up, but it was a larger capacity case and he decided to make a shorter version of it and ended up with the 30x48HBR. He wouldn't always admit this, but I know he accidentally ran his HBR reamer farther in than he intended to and got the 30x48HBR, but when he found it made making cases easier, he adopted it. I used to tease him about having a case that was "a silly millimeter longer" as in the old cigarette commercial. 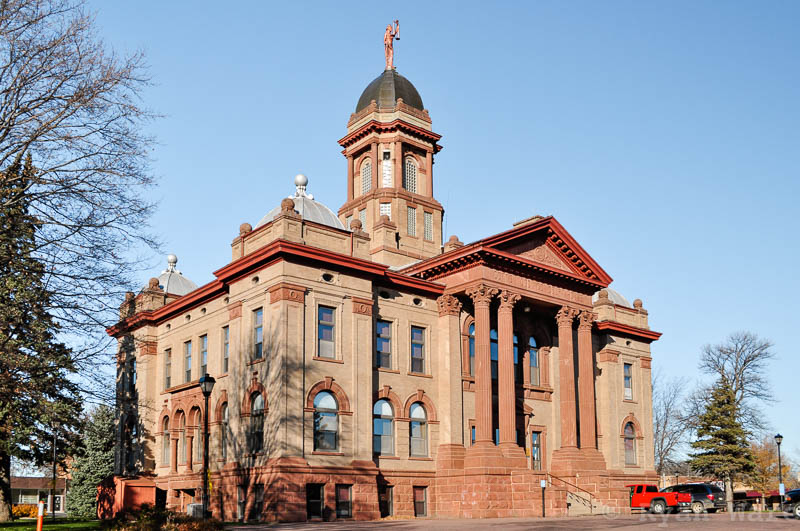 Larry Smart started chambering a shorter HBR also. Since that time the mid size case has been a very popular case size for the Hunter class. There were a lot of shooters experimenting with similar cartridges and the name 3047 started to get a little confusing when equipment lists on match reports started leaving off the extra characters that would differentiate between some of the cases. I started listing my case as a 308S to try to show the difference, but I am still shooting the same case that Art Freund started chambering that he named the 3047.